The Akrotiri Environment Centre has a multifaceted contribution to the environment and culture of Akrotiri peninsula. It runs seminars and events, it takes part in research projects, it collaborates with other organisations for the implementation of environmental and cultural actions, it offers hospitality to groups from Cyprus and abroad and it collaborates with the local community, as well as government departments and NGOs for the sustainable management and promotion of Akrotiri peninsula.

The Centre is a partner in the Darwin Project “Akrotiri Marsh Restoration: a flagship wetland in the Cyprus SBAs (2015-2017)” along with BirdLife Cyprus and RSPB. Through management actions, this project aims to restore the sustainable balance of the wetland by enhancing the traditional activities of local residents, such as livestock-grazing and basketry and further aims to restore biodiversity by offering refuge to rare bird species and safeguarding the rare plant species of the area.

The Centre is also a partner in the programme “Re-inventing soft basketry (2016-2017)” which is funded by the Cultural Services of the Ministry of Education and Culture and is implemented in collaboration with the Cyprus Architectural Heritage Organisation (CAHO) and Frederick University. This project aims to revive the local craft of soft basketry, by using the traditional raw materials and weaving techniques whilst creating new products that are more appealing in our days.

Over the last decade (2007-2017), the Centre participated as a collaborator in a range of European lifelong learning programmes, hosting groups from abroad and sending groups to other countries such as the United Kingdom, Germany, Iceland and others. Through these programmes, local residents had the opportunity to meet other nature reserves and understand the importance of sustainable management of areas of environmental significance. Moreover, students and young graduates from other countries took part in excavations, cultural actions and research on Akrotiri Peninsula. Though events, tours and seminars, the Centre introduces groups and individuals to the key qualities of the peninsula and invites them to enjoy its environmental and cultural wealth. The Centre undertakes research in various fields with its staff or in collaboration with other research organisations, offers valuable information to the bodies managing the area and contributes to the efforts for the conservation of flora, fauna and habitats of the Peninsula. 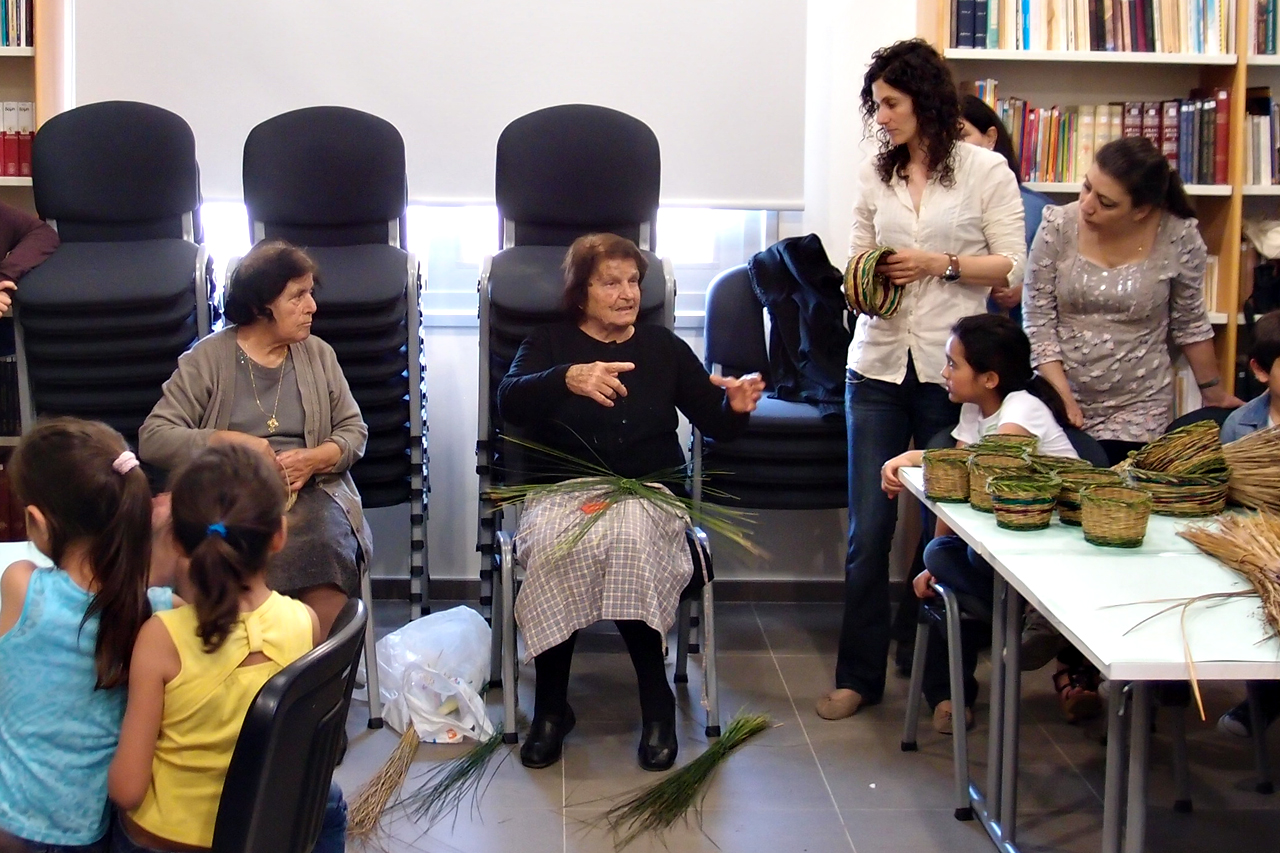 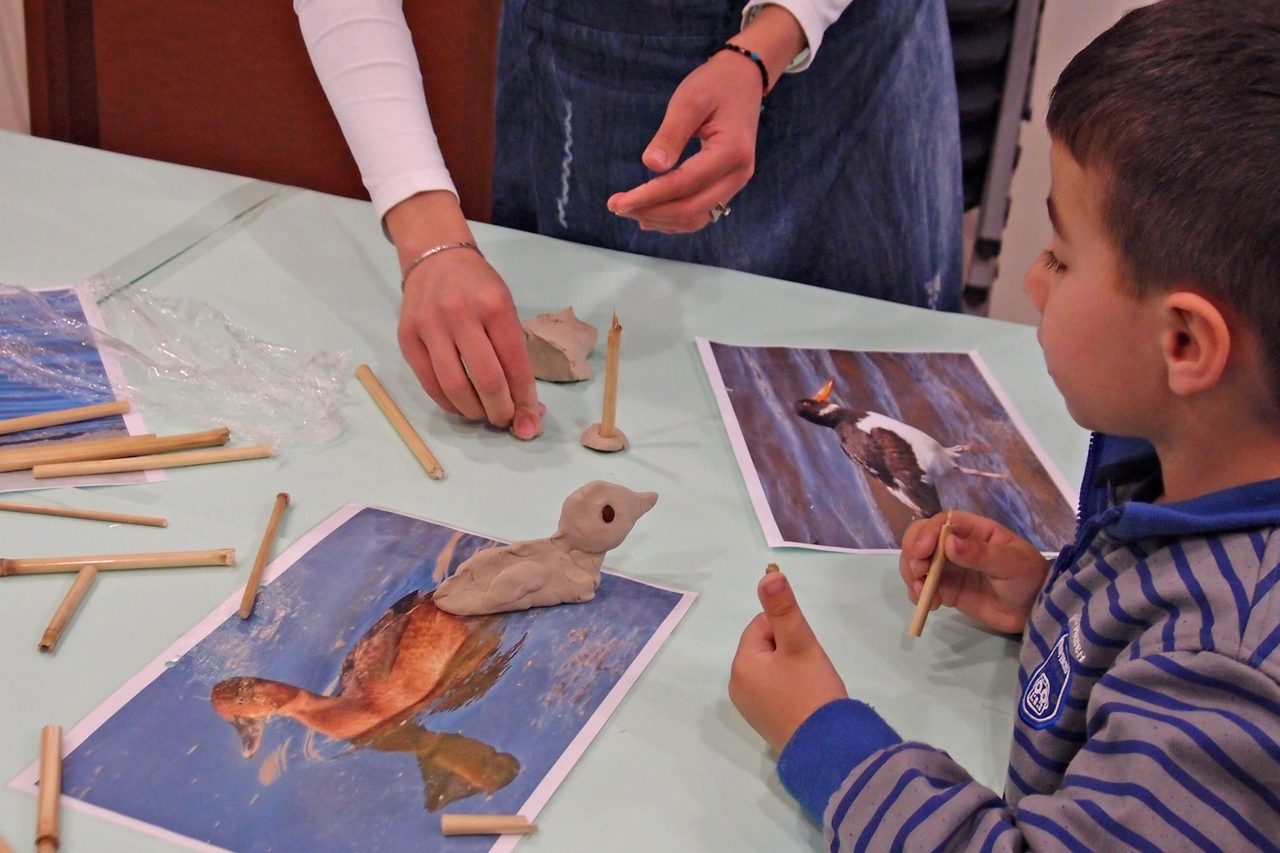 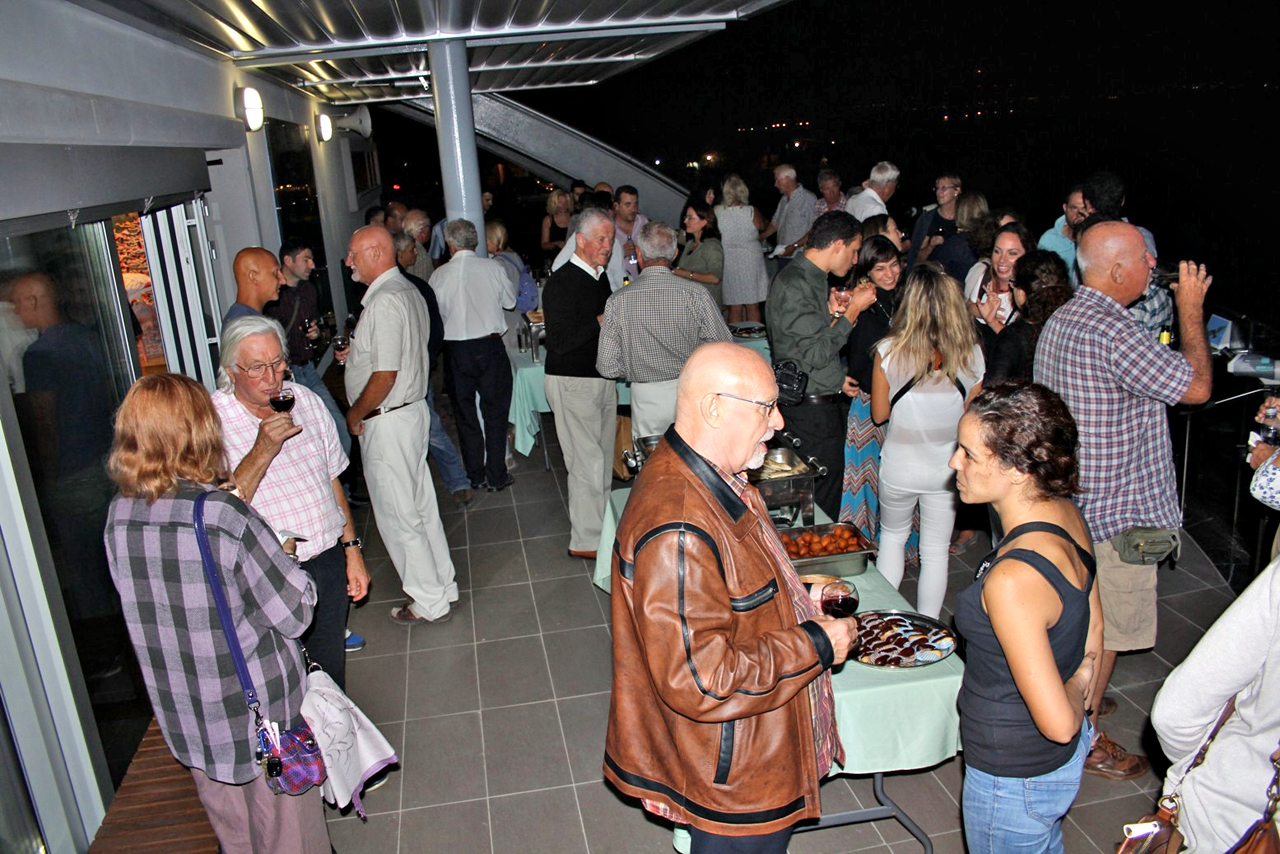 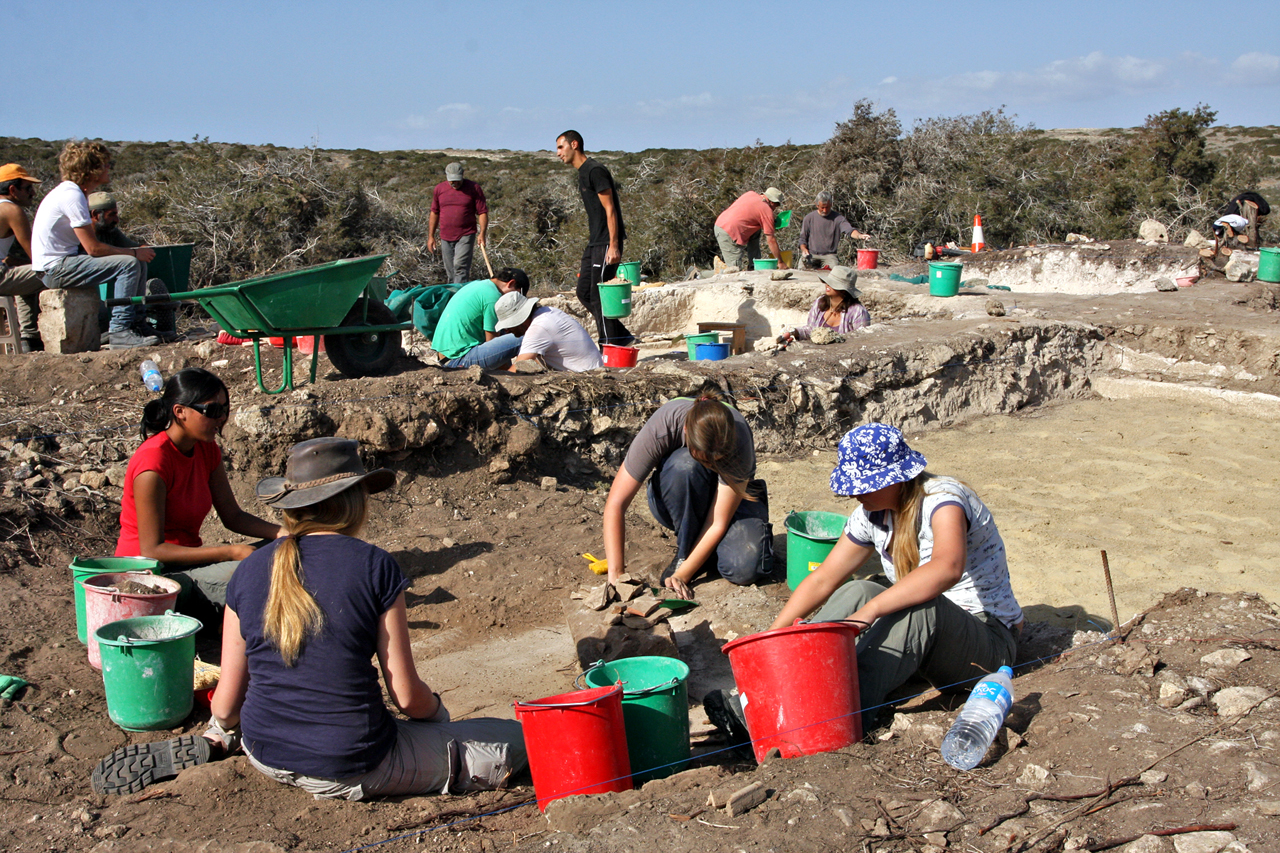 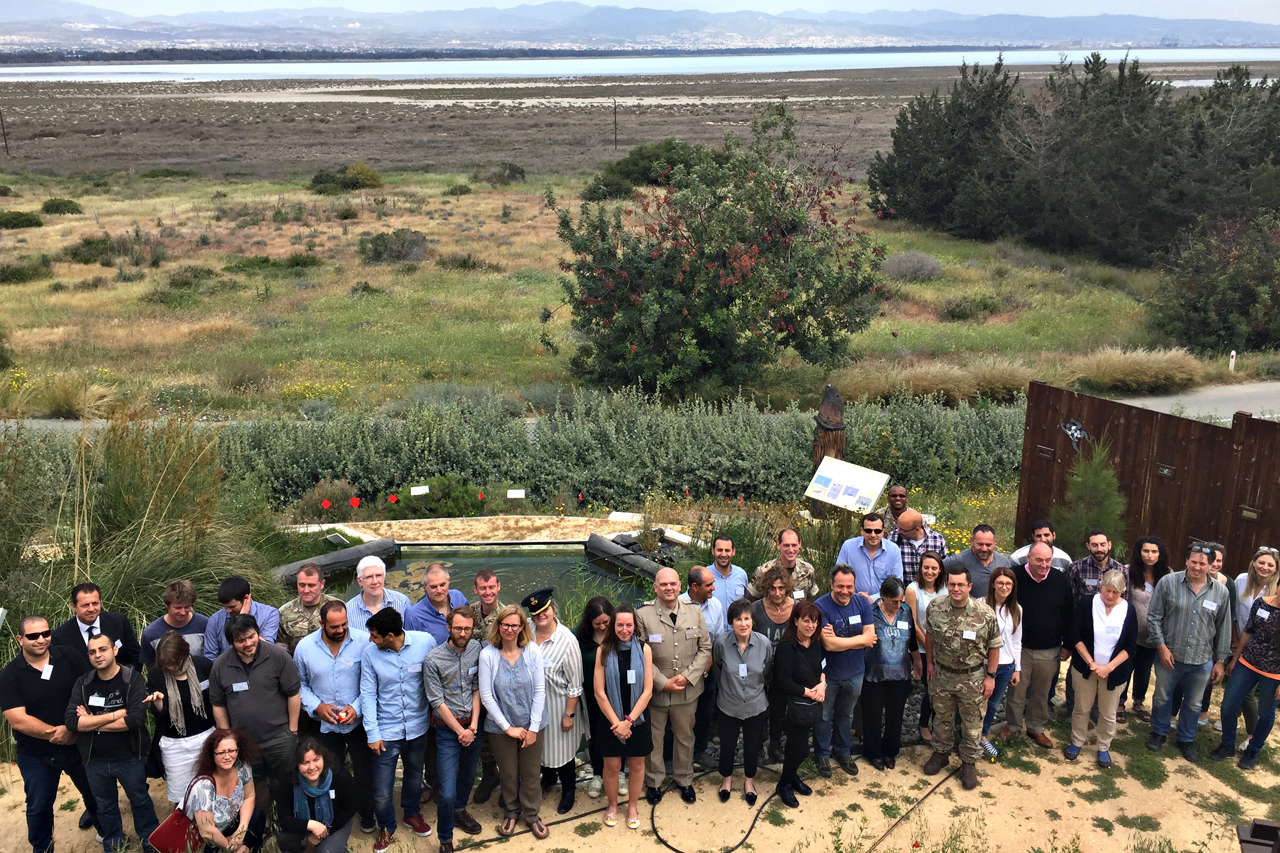 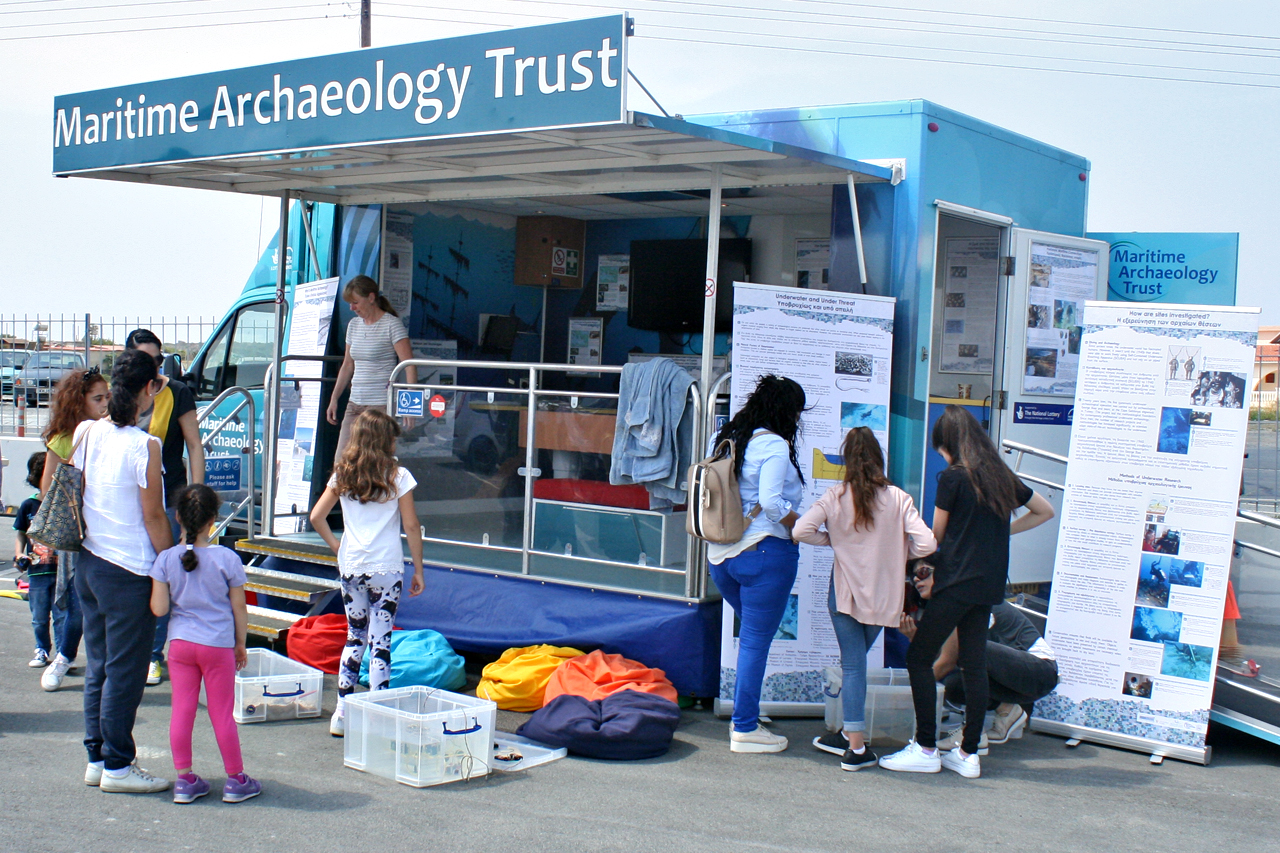 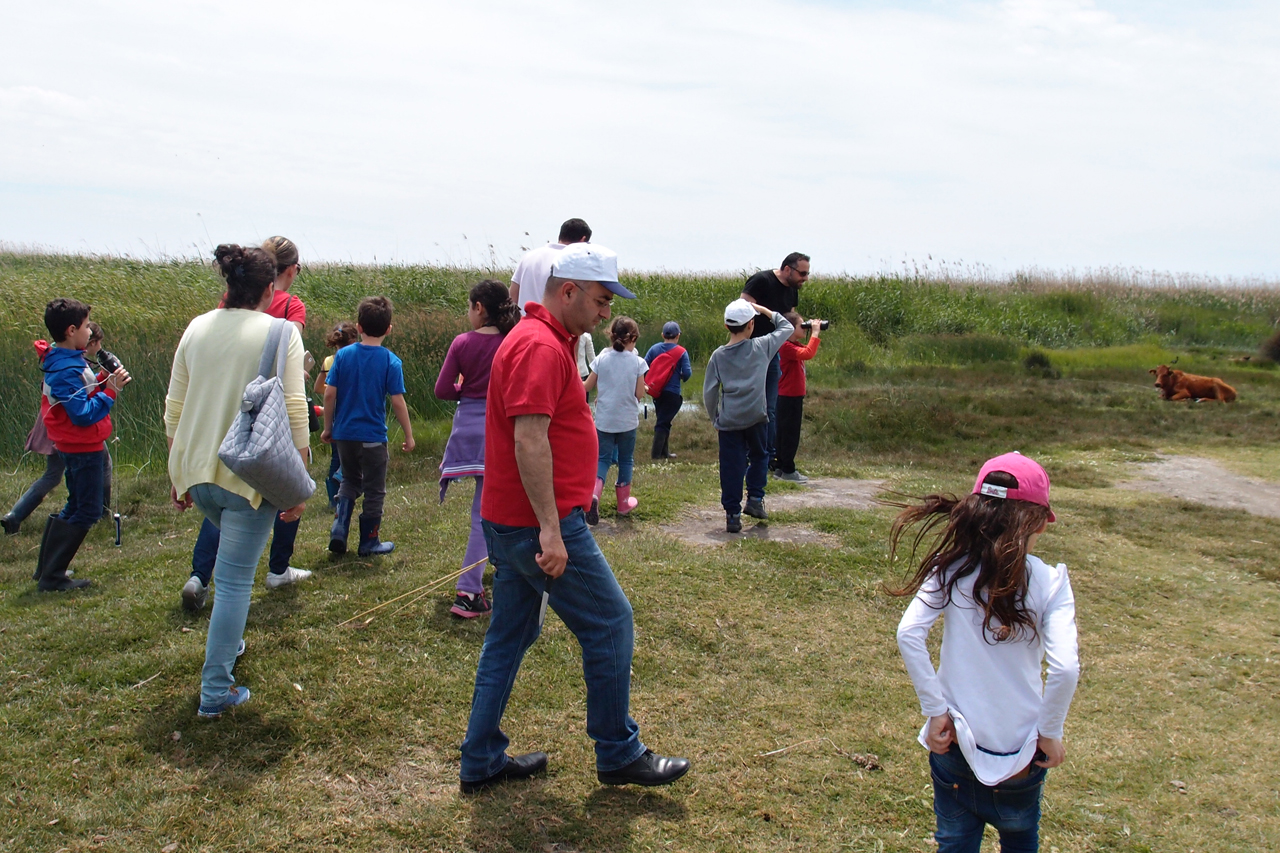 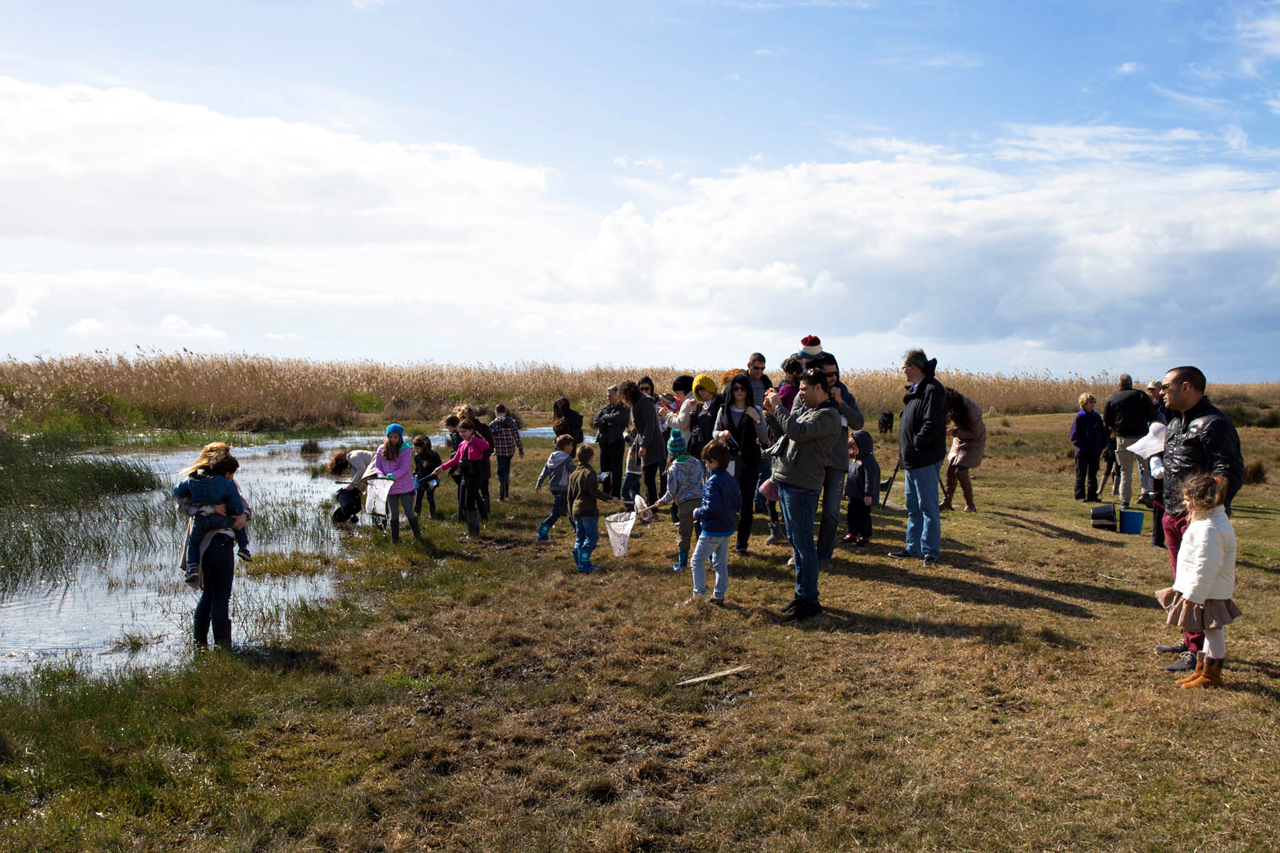