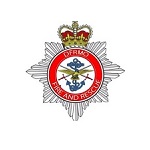 The Community Fire Safety Officer, a 30-year veteran of the force, was presented with the prestigious Order of the Hospital of St john of Jerusalem at an awards ceremony last week alongside five others island-wide.
Speaking this week and looking back on what he admitted was a surprise honour, Mr Aristidou spoke of his pride at being given the award.
He said: “Firstly, it was a huge shock to discover I had been given this honour but I am very proud to have my work and my dedication as a first-aider recognised. I am very passionate about what I do and this was just wonderful. It was also very special for my family too, so I am very grateful.”
The fire-fighter has been a member of the St John’s Ambulance in Cyprus since 1992 but after joining the Bases fire service three years earlier, first-aid, he admitted, has become a key part of his working life. 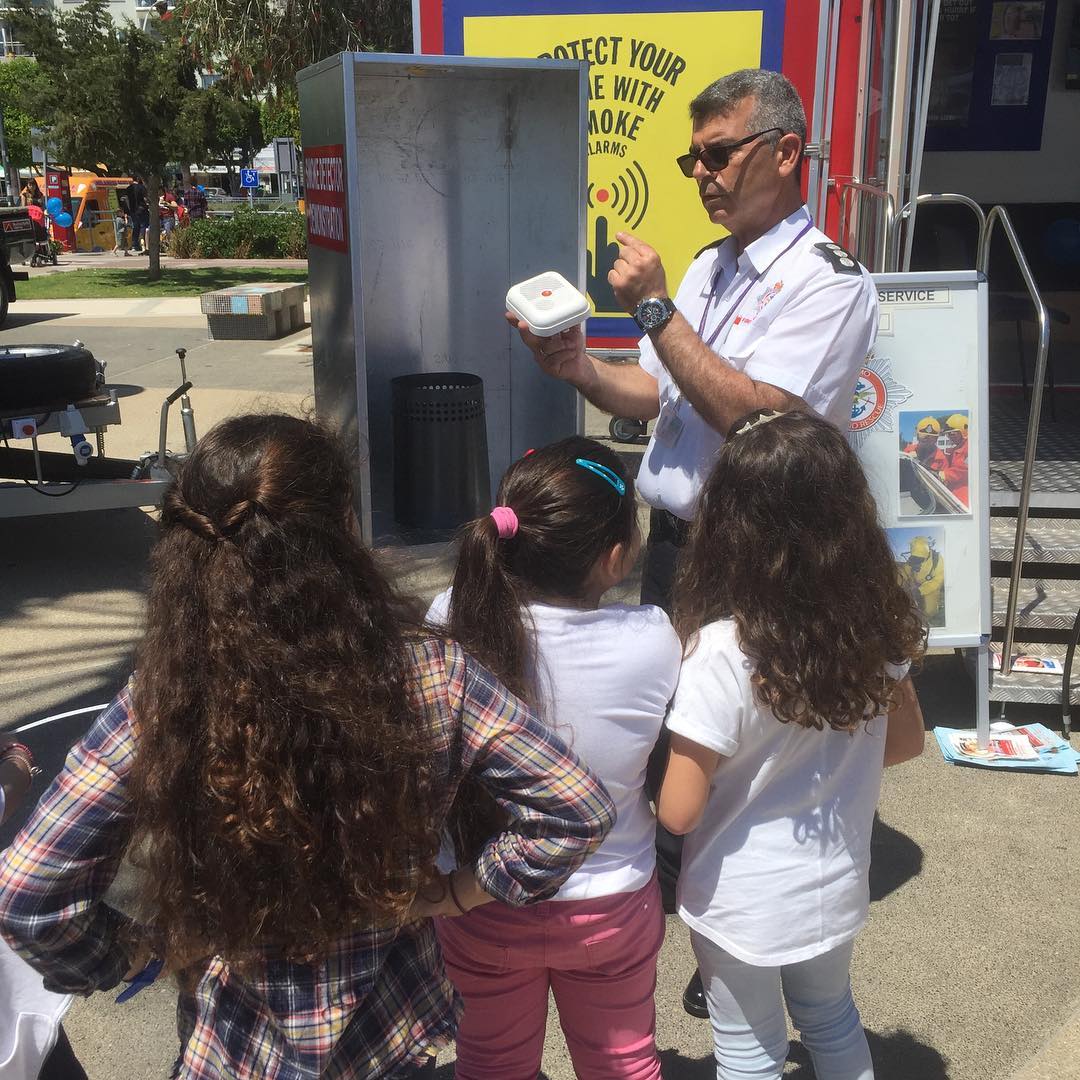 He explained: “As a member of the Emergency Services, first aid is one of the most important aspects of my job because it really can save lives when you arrive at the scene of an incident. I started as a first-aider in 1989 and I quickly became an instructor and then an examiner, so I cannot emphasise enough how important first aid is.
“I also believe it is important in every aspect of our lives. Whether you are working in an office, or if you are at home with the family, we should all have an understanding of first aid, because you never know when you might need it.”
The award itself is a huge honour for any member of the St John’s Ambulance and it can only be presented after it has been approved by Her Majesty The Queen and the significance of that has not been lost on the proud fire-fighter.
“I keep using the word proud but that is what I am. To have the Queen approve an award to me is an incredible thing to happen,” he said.
Alex Middleton, the DFS Headquarters Area Manager, was quick to pay tribute to one of his most experienced and dedicated fire-fighters, he said: “Aristos was presented with the Order by Mr Koutourousis, President of The Cyprus St John Association and Brigade at a ceremony in Nicosia last week. This honour is a most prestigious award and thoroughly well deserved.”