The Administration is the civil government of the Sovereign Base Areas. The Headquarters of the SBAA is at Episkopi. Its range of interest is that of any civil government but, many of its functions, particularly in respect of the Cypriot inhabitants of the SBAs, are carried out by Republican officials on behalf of the Administration under delegated powers. The SBAA itself carries out those functions directly related to the exercise of sovereignty and the fulfillment of the UK’s commitments under the 1960 Declaration on the Administration of the Areas including – the enactment of legislation, maintenance of law and order and the control of immigration and development.

The Administrator, who is also Commander British Forces Cyprus (BFC), has all the executive and legislative authority of the governor of a UK overseas territory.

The Chief Officer is responsible to the Administrator for the day-to-day running of the civil government of the SBAs, and aslo provides political and policy advice on military activity in the SBAs.

The Attorney General and Legal Adviser is responsible for the drafting of SBA legislation, the prosecution of criminal cases in the SBA Court, and providing legal advice to the Administration.

Area Office of Akrotiri and Dhekelia

There is an Area Office within in each of the SBAs, headed by a (Cypriot) Area Officer, to deal with the day-to-day business of the SBA. The Area Offices are the interface with the local communities who live and work in the SBAs. The Area Officers also act as the main focal point for liaison with the Republic of Cyprus authorities.

A Customs Service, which covers immigration and taxation;

The SBA have their own Police Force who have primary jurisdiction over all criminal offences committed in the SBAs. The Chief Constable is also responsible for the SBA Prison at Dhekelia. Discover the Sovereign Base Areas 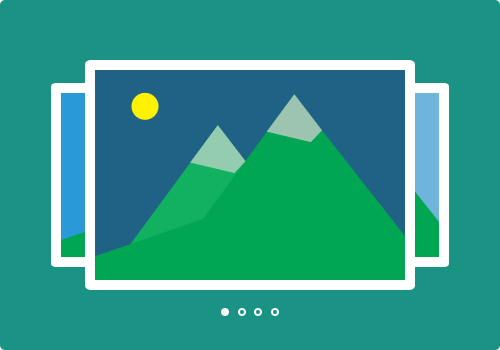 The SBA Environmental Department was established in 2002 in recognition of new and impeding environmental legislation to which the Administration has legal and policy responsibilities. In accordance with HMG's 1960