NMD was framed in an Arrangement agreed between the UK and the Republic of Cyprus (RoC) in 2014. A President Anastasiades initiative and priority in response to the wishes of Cypriots in the SBAs. 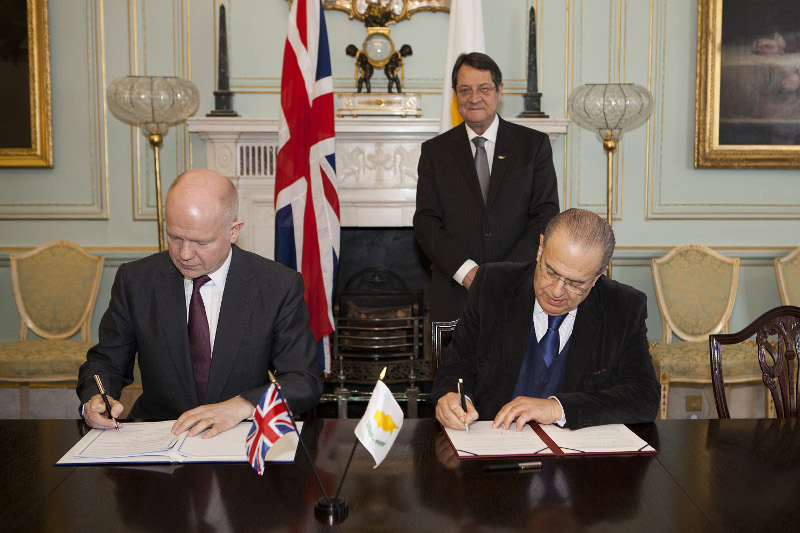 NMD is the term used to describe the new development plan that will soon apply in the SBAs and which aims to offer increased development opportunities to Cypriots in the SBAs.

In other words, NMD refers to development not undertaken by or for the SBAA or British Forces Cyprus (BFC).

As far as possible, it provides for:

How will NMD be delivered?

NMD was conceived, developed and delivered in partnership with the RoC Government and the local communities.

It will be delivered in line with:

Why does NMD matter?

NMD represents the most significant change affecting the SBAs since the 1960 Treaty of Establishment.

NMD will greatly balance the development opportunities of Cypriot landowners within the SBAs, with those who live in the RoC.

NMD increases the cooperation between the RoC, the UK and the SBAA/BFC.